Chipping Away at Health Care Problems 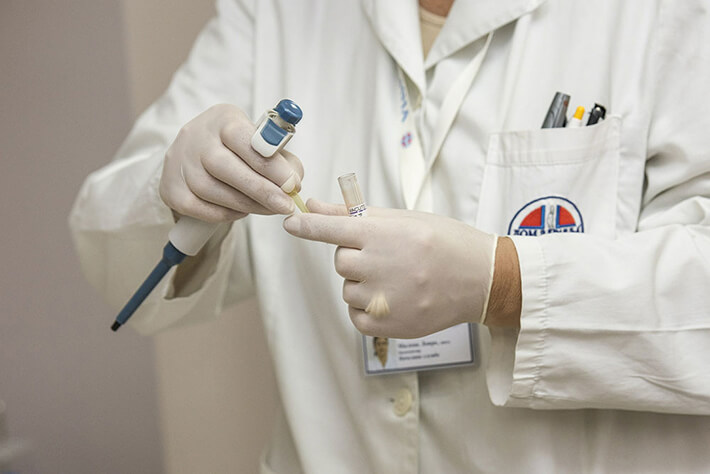 The Supreme Court recently said it wouldn’t fast-track a hearing to discuss the end of the Patient Protection and Affordable Care Act (aka “Obamacare”), which means it’s unlikely a ruling will come before the 2020 election.1

Instead, Congress is engaged in a slow-moving discussion of health care issues with varying degrees of potential impact. In late 2019, Congress approved an appropriations bill that didn’t include long-debated provisions to address the issue of surprise billing.2

Surprise billing refers to when patients are billed for services from providers that aren’t contracted with their insurance plan’s network and therefore not covered. This often happens with anesthesiologists and other specialists the patient doesn’t meet prior to a scheduled or emergency surgery. In lieu of federal legislation, states are trying out localized solutions, with some success. Thanks to a New York law passed in 2015, patients have saved more than $400 million in emergency services that would have resulted in surprise billing.3

One thing to consider when planning for retirement is how you will pay for possible increased health care expenses. If you’re interested in exploring insurance options to help pay for health care and other expenses in retirement, we can help you with that.

Whether it becomes a personal issue or a national one, the U.S. still has a lot of health care issues it needs to address, such as:

As we continue through 2020, it’s likely health care insurance and expenses will be a priority issue decided at election time, whether the U.S. engages in comprehensive health care reform or continues to develop solutions on an issue-by-issue basis.

Our firm is not affiliated with the U.S. government or any governmental agency. Guarantees and protections provided by annuities are backed by the financial strength and claims-paying ability of the issuing insurer. We are an independent firm helping individuals create retirement strategies using a variety of insurance products to custom suit their needs and objectives. This material is intended to provide general information to help you understand basic retirement income strategies and should not be construed as financial advice. The information contained in this material is believed to be reliable, but accuracy and completeness cannot be guaranteed; it is not intended to be used as the sole basis for financial decisions. If you are unable to access any of the news articles and sources through the links provided in this text, please contact us to request a copy of the desired reference.
1085683B