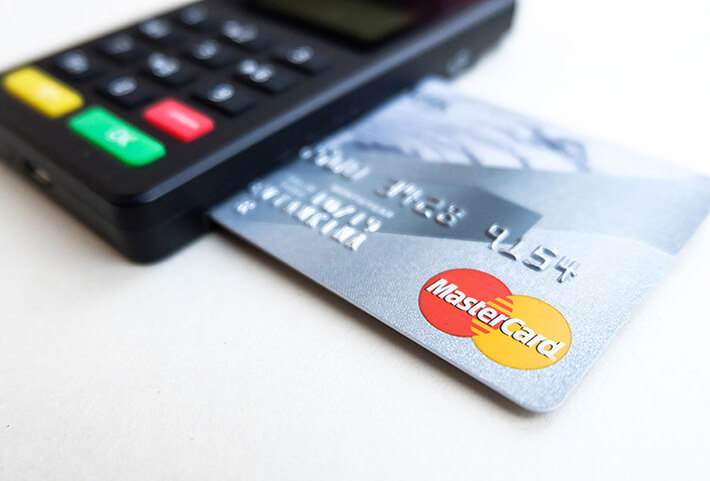 Sometimes it feels as though we don’t learn from our past financial mistakes. Back in 2008, as a contributor to the recession, consumer debt reached a record high of $12.68 trillion. As of the end of the second quarter in 2019, Americans surpassed that number by $1.2 trillion; we now stand at $13.86 trillion in total household debt.1

A significant part of that debt comes from credit cards, which reached $1.08 trillion this year. Perhaps that’s not surprising, given that:2

Here’s the thing. While debt, when used correctly, can allow us to buy homes and pay for other big-ticket items, it’s important to not get over one’s head. If you’re concerned about whether you can cover your expenses in retirement, give us a call. We can look at your household budget and help you create a retirement income strategy that’s right for you.

One of the disquieting factors about credit cards is their relationship with interest rates. Despite a decline of 50 basis points in the U.S. 10-year note yield since last summer, the average interest rate on credit cards is still near record levels. This suggests credit card companies are not adjusting rates in relation to the target federal funds rate dictated by the Federal Reserve. Issuers appear more focused on using rewards points and other value-added benefits to appeal to customers than on lowering interest rates.3

Given that high interest rates are a key reason consumers get in debt trouble, here are few tips to keep in mind:

Our firm is not affiliated with the U.S. government or any governmental agency. Guarantees and protections provided by annuities are backed by the financial strength and claims-paying ability of the issuing insurer. We are an independent firm helping individuals create retirement strategies using a variety of insurance products to custom suit their needs and objectives. This material is intended to provide general information to help you understand basic retirement income strategies and should not be construed as financial advice. The information contained in this material is believed to be reliable, but accuracy and completeness cannot be guaranteed; it is not intended to be used as the sole basis for financial decisions. If you are unable to access any of the news articles and sources through the links provided in this text, please contact us to request a copy of the desired reference.
1002516B