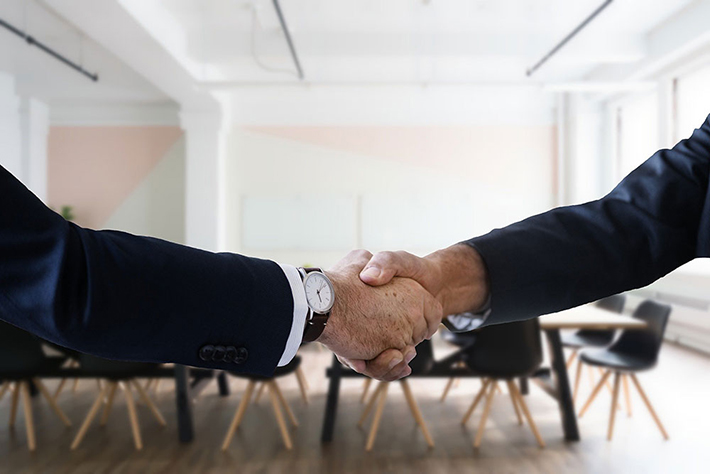 The number of workers older than 64 has increased threefold since 1989.1

And while working longer may be a marker of good health for some, it’s a necessity for others who need the income. As a result, we may need to rethink our idea of what retirement looks like in the 21st century.

Consider that working longer could be a problem if you’re relying on it as a retirement savings strategy. That’s because a 2018 study found that more than half of older U.S. workers, many of them mid- and late-career managers, were forced out of their jobs before they chose to retire.2  Working longer has a lot of advantages, such as the ability to save more money and to grow your assets and your Social Security benefit. Unfortunately, sudden job loss — compounded by the difficulty older workers experience finding new jobs — can cause serious financial damage.

If there is one thing we can count on in life, it’s that life is always changing. We encounter great joys and great challenges, and often it’s how prepared we are that helps us recover and persevere. As insurance professionals, we believe it’s important to be prepared for any type of change that may come your way. If we can help you devise an insurance strategy to help you plan for the income you need in retirement, please give us a call.

It used to be more common for people to retire on their own terms, and there may be a way we can get back to that. But it doesn’t mean bucking the system; it requires embracing change. That change, for many people, could mean working in the “gig economy” with a sideline business. Think about it. By the time you are in the latter stages of your career, you likely have more experience than the vast number of colleagues around you. How can you leverage that for independent income?

Today, more than a third of America’s workforce participates in the gig economy, whether full time or part time.3 Even if you do not have knowledge that translates into a sideline business as, say, a consultant, perhaps you’ve developed another skill that could provide you income. Are you a baker or a carpenter? Perhaps you could drive for a rideshare service or walk dogs in your spare time. Working for yourself comes with plenty of perks, such as accepting only the jobs you want and scheduling hours that work for you. Like it or not, the gig economy could be the defining work/life balance solution of this century.

Many people may be uncomfortable with the idea of changing jobs or careers late in the game. That is certainly understandable. But it’s important to remember that many retirees didn’t get to make that decision on their own. So imagine for a moment what you would do if you lost your job late in your career. Would you look for another job in your field? Would you consider starting your own business? Would you go in a completely different direction — perhaps pursue something you’ve always wanted to do?

Let’s say you don’t even need the income; you have plenty of money saved to retire on — you just don’t want to retire … yet. So what would you want to do? Taking time to consider this question could be instrumental in shaping the new, 21st century perspective on retirement.

And why not? Consider that you have a lifetime of experience — both in career and in life lessons learned. If you are in the latter stages of your career, it’s time you take charge by putting together a plan B — just in case.

You could consider your potential career change a gift to the next generation. Many Gen Xers and millennials now say the biggest obstacle in their career path is that more baby boomers are putting off retirement, so there’s little room for promotions to middle- and higher-level jobs.4

That’s a lot to think about. But perhaps the 21st century vision of retirement isn’t to stop working, but rather to pursue income-producing dreams.

2 Knowledge@Wharton. Dec. 3, 2019. “Forced Out of Your Job Mid-career? Here’s How to Prepare.” https://knowledge.wharton.upenn.edu/article/forced-job-mid-career-heres-prepare/. Accessed Dec. 18, 2019.

Our firm is not affiliated with the U.S. government or any governmental agency. Guarantees and protections provided by annuities are backed by the financial strength and claims-paying ability of the issuing insurer. We are an independent firm helping individuals create retirement strategies using a variety of insurance products to custom suit their needs and objectives. This material is intended to provide general information to help you understand basic retirement income strategies and should not be construed as financial advice. The information contained in this material is believed to be reliable, but accuracy and completeness cannot be guaranteed; it is not intended to be used as the sole basis for financial decisions. If you are unable to access any of the news articles and sources through the links provided in this text, please contact us to request a copy of the desired reference.
1053049B